If we're not careful we could inflate the scope of unemployment or even discount it inappropriately.  To give some context, Justin Cox offers this graph, and some excellent comments.

What do we learn? So far the fall in employment is comparable to that in 1974-1975 and 1981-1982. If the comparison holds, the declines should end within the next four or five months. But we of course have no idea whether the comparison will hold. Past performance is no guarantee of future results.

I echo his analysis.  The odds of a V-shaped recovery such as earlier patterns suggest could be lower than the s-l-o-w regaining of jobs more typical since 1900.

EXCEPT for the fact we're going to throw trillions of dollars and ample credit at this one.  There is no precedent for this, but... 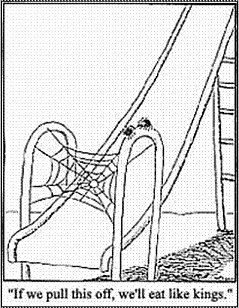