I think I still believe...

In the dreams of these space colonies. 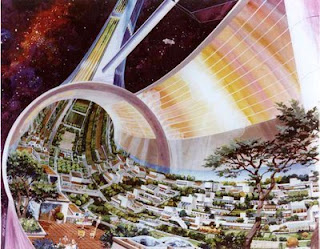 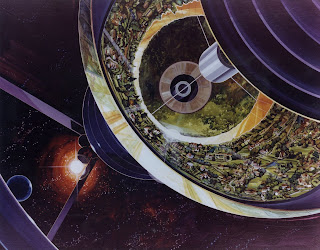 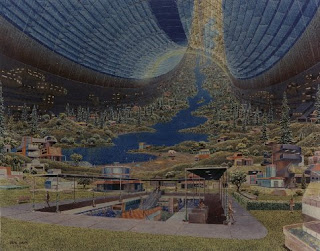 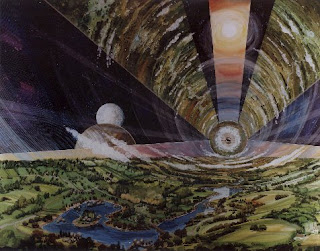 [More]
Two things of note in these idealizations.
Truly, I was motivated by images like these to study engineering.  Engineers were the guys who supplied the technology to put dreams into reality.

Even now, as I view these fantasies, I have no regrets in aiming for a future suggested in these visions.
Posted by John Phipps at 4:56 PM