Be sure to read the explanations for the colors for each picture. 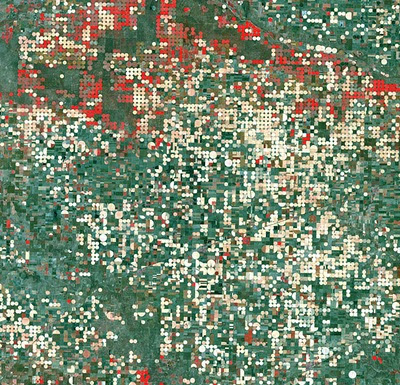 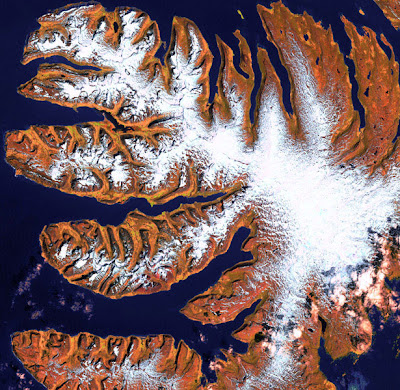 West Fjords – The West Fjords are a series of peninsulas in northwestern Iceland. They represent less than one-eighth the country’s land area, but their jagged perimeter accounts for more than half of Iceland’s total coastline.